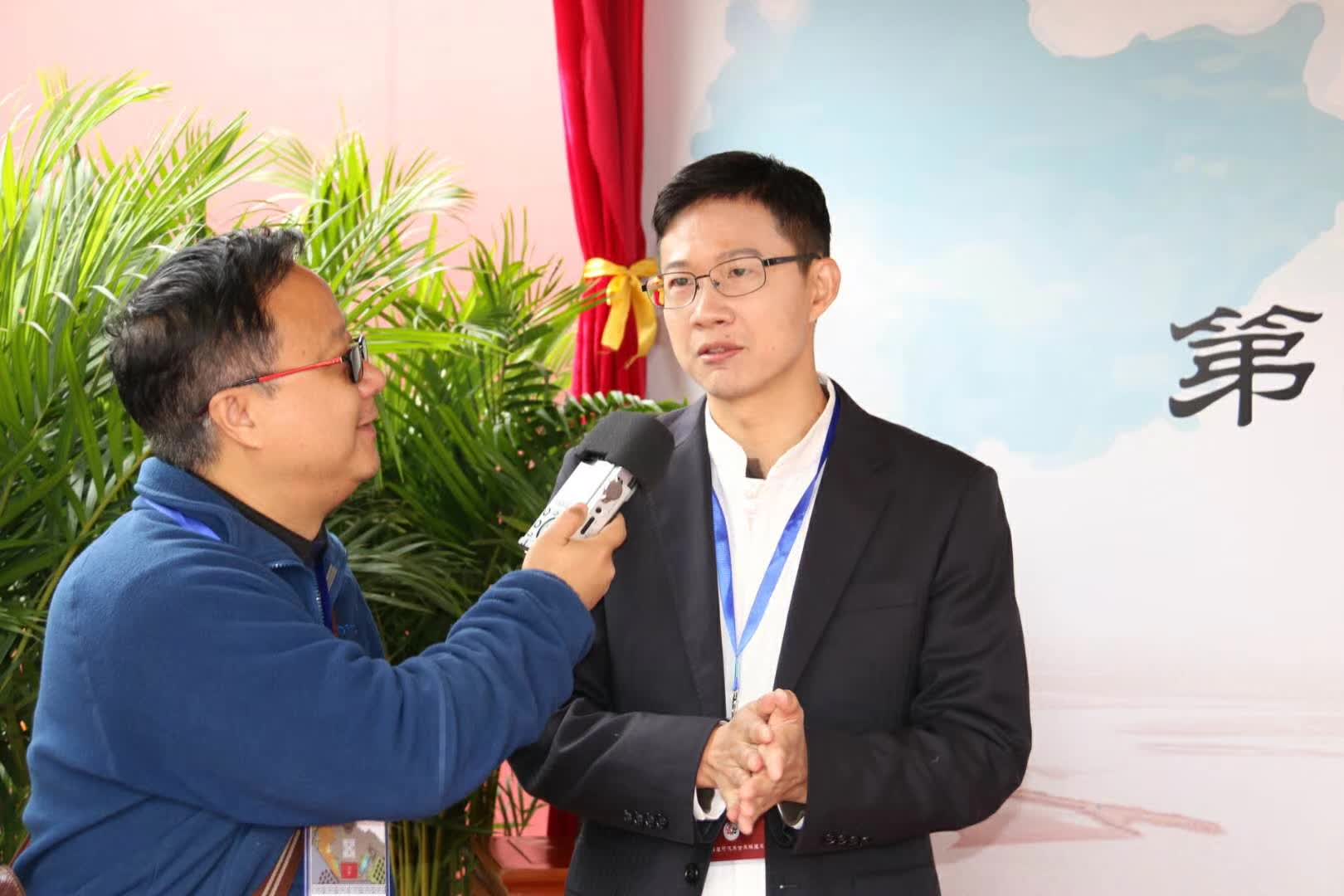 Grandmaster Xu Chao was from Suzhou, Jiangsu. He was the 1997 National Youth Champion and has many other regional championships under his name. In 2001, he was placed in the top 16 positions in the Chinese Xiangqi National Individual's championships where he was promoted to Xiangqi master. Another major victory was in 2009 when he won the Hua Mu Guang Yang Cup, whereby he defeated many masters and grandmasters. But it was only until 2017 when he won the coveted event to become the 19th Xiangqi Champion of the sport. It was no fluke as he eliminated past champions like Wang Tianyi, Zhao Xinxin, Jiang Chuan and many other masters in a brutal elimination match format. With that achievement, GM Xu was eligible to participate in the Chu River and Han Border King of Xiangqi Tournament, where he faced Wang Tianyi. Wang would win that match.

Another highlight in GM Xu’s career was having won the 2019 World Xiangqi Championships, allowing him to participate in the Chu River and Han Border King of Xiangqi match for the second time.

In team competition, GM Xu was a key board on the Jiangsu team which was second place in the 2000 National Team Championships.

The author found a short video on Youtube showing GM Xu giving a lesson on Xiangqi. No better way to see what the GM looks in real life!