<<梦入神机>> (Mèng Rù Shén Jī) Dreams of Divine Positions was one of the oldest ancient manuals still partially extant. It had almost become 'extinct' and only remnants were found by the Ming Dynasty. A full copy has never been found and what we have today are the remains of it. The author was not known either. 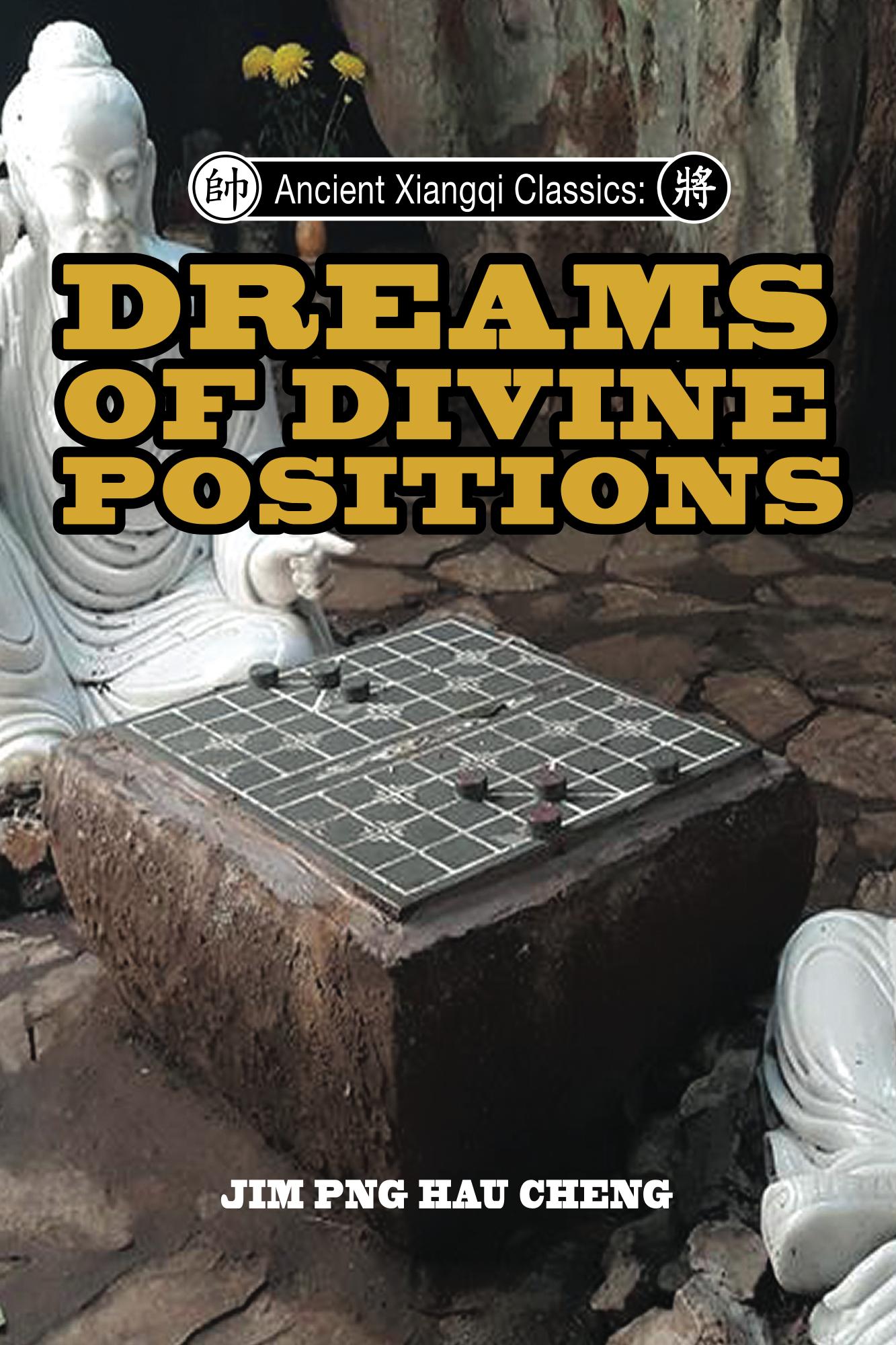 According to the history given in some of the contemporary version, on 26th Aug 1949, the remains of this ancient manual were saved from a merchant in Jinghai County of Tianjin City by a certain 郑国钧 Zheng Guojun. He found that it was used as wrapping paper by a local shophouse and proceeded to try to collect as many bits that he could find.

Altogether, 285 diagrams were saved. After collecting the remains, he compared it with the diagrams in the Elegant Pastime Xiangqi Manual and found that there were 126 identical positions which he deleted. Zheng then proceeded to give the remaining 159 pictures to Lin Youru 林幼如, a contemporary endgame specialist of that time. Lin was also the editor of the Fuzhou Xiangqi periodical. Lin did more work and deleted another 15 more recurring diagrams and thus we are left with 144 puzzles. When Lin passed away in 1962, Lin's work was lost and could not be found. Luckily in early 1977, a Xiangqi enthusiast by the name of 郭柏 Guo Bo, met up with a person called 程法陪 Cheng Fapei who coincidentally was the nephew of Lin. Upon further conversation, Cheng mentioned that he had brought the remnants of the manual back home to the countryside where it remained. Guo introduced Cheng to a few of his friends and after some soliciting, Cheng agreed to share the manual with the world, giving us what we have today. The breadth of the book, whether it contained other Xiangqi related material, who was the author, when was it first seen...etc are all unknown. What we have is basically the work by Lin Youru.

Over the years, I have studied the puzzles in detail and did more research into the puzzles and also the titles which contain a wealth of culture and have published the book in English on Amazon.com.

DISCLAIMER: This webpage contains products with affiliate links, which means that if you click on one of the product links, xqinenglish.com will receive a small commission.