Warning: in_array() expects parameter 2 to be array, string given in /volume1/web/joomla/plugins/system/contentprotection/contentprotection.php on line 33 Ancient Xq Manual Secret in the Tangerine - xqinenglish

Secret in the Tangerine 《橘中秘》

The Secret in the Tangerine is one of the most famous ancient manuals of all time. It can also be considered to have been one of the earliest Xiangqi primers that are still extant. There is advice on how to play the game, in-depth discussions on various opening variations and sub-variations, endgame discussions, demonstrations on different tactical combinations et cetera. Indeed, the material shown in the ancient manual serves as the fundamentals of Xiangqi that still influence modern-day play.
Together with the Elegant Pastime Manual and the Plum Flower Manual, the Secret in the Tangerine has been a fundamental classic to read for all keen Xiangqi enthusiasts. 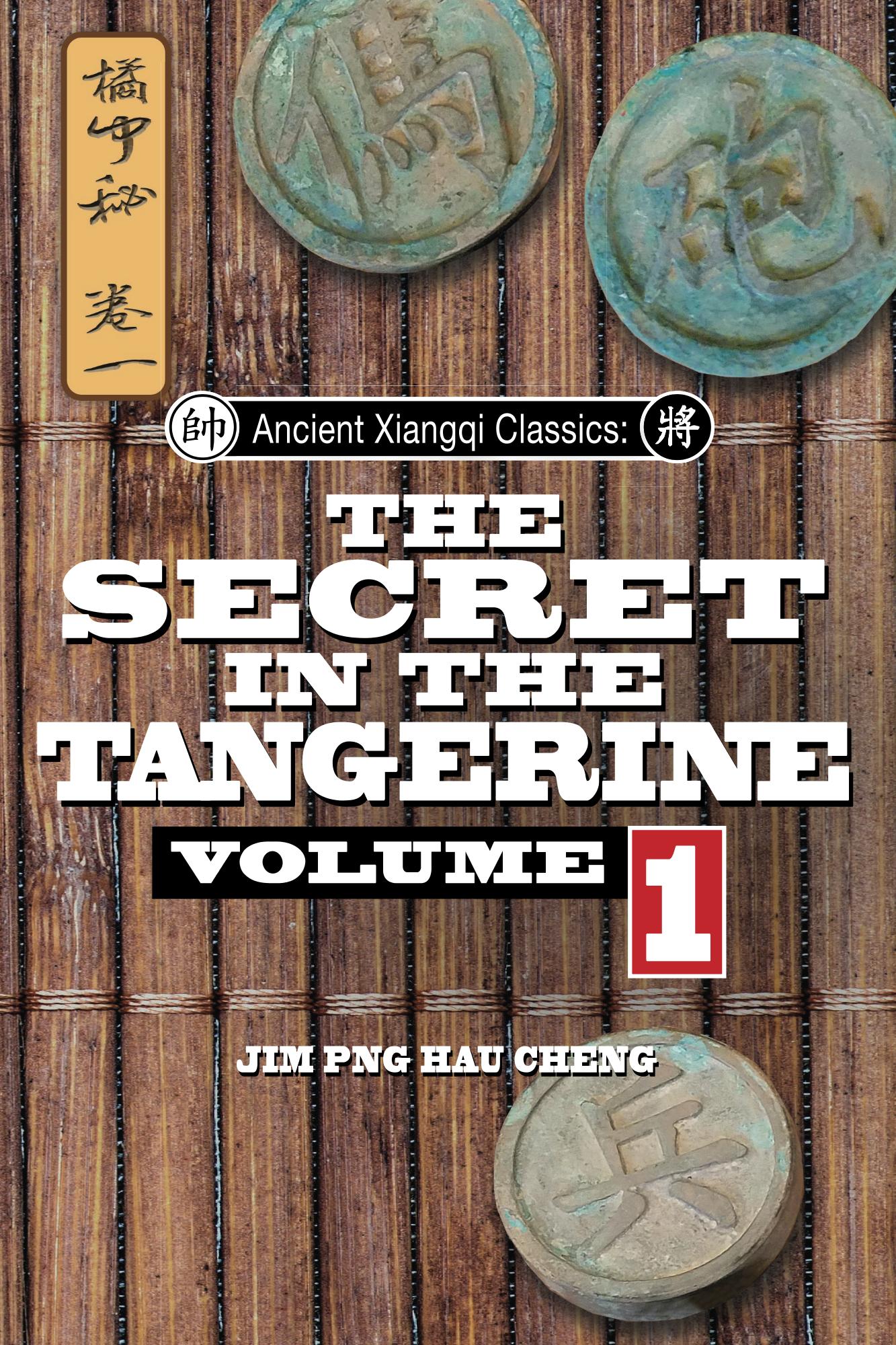 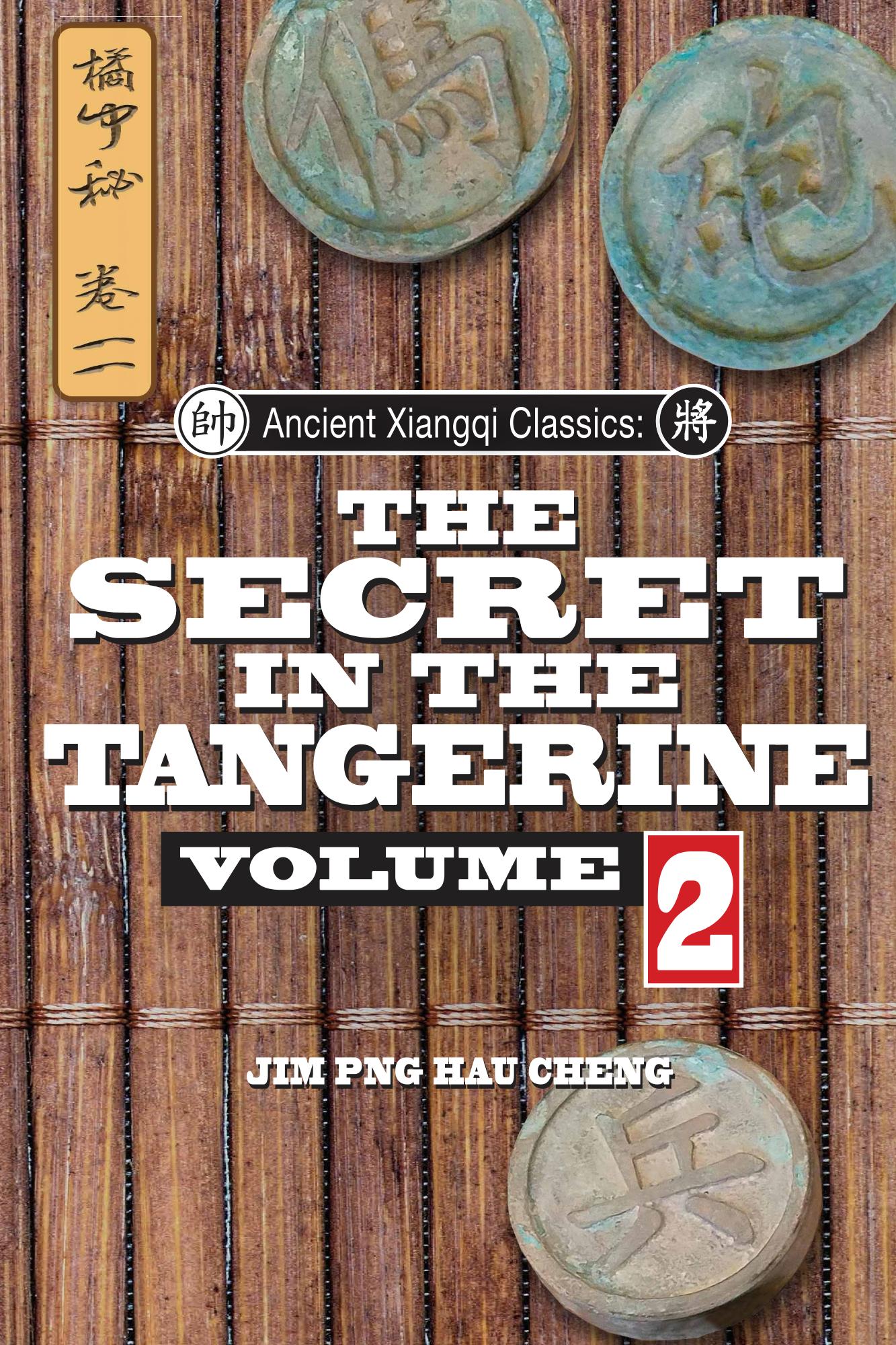 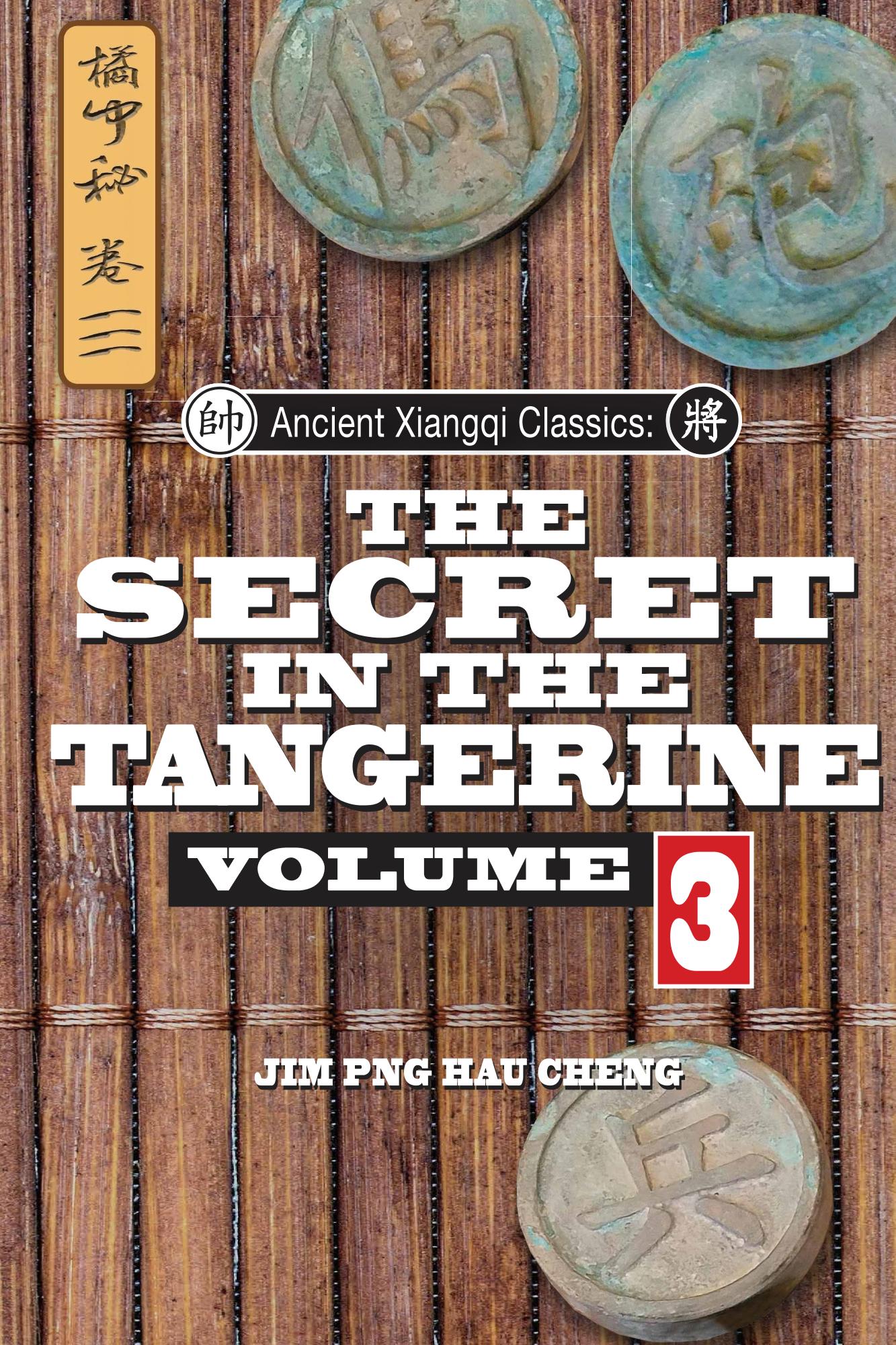 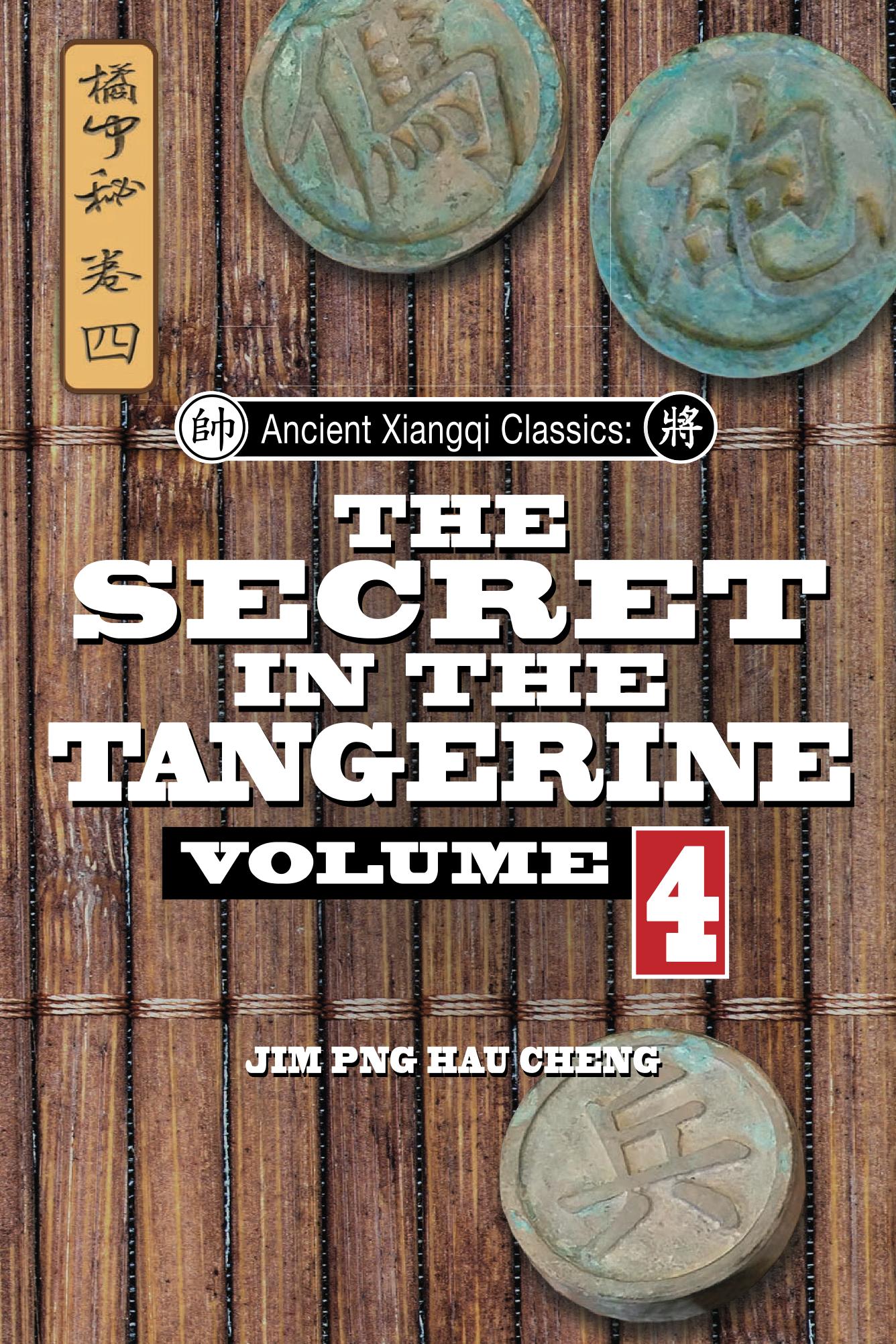 A simple, less detailed version of the ancient manuals can also be found on this site.