Back in the 1930-40s, there were three treatises that studied specific endgame combinations of the chariot-horse, cannon-pawn and horse-pawn combinations. These treatises were important in that they laid the foundations for modern-day endgame theory in Xiangqi.
Chen Lianyong (陈廉庸 chén lián yōng) wrote two of the treatises: The Cannon-Pawn Treatise and the Horse-Pawn Treatise, while Tian Yushu (田玉书 tián yù shū) wrote the Chariot-Horse treatise.

To preserve these important works for posterity, and as a salute of respect, the Webmaster has translated them into English. He has also studied the endgames in detail, and corrected minor mistakes in a a few of the endgame situations. He has also added some variations and sub-variations in the original positions to explain the situation better for beginners.
All three books are available on Amazon. 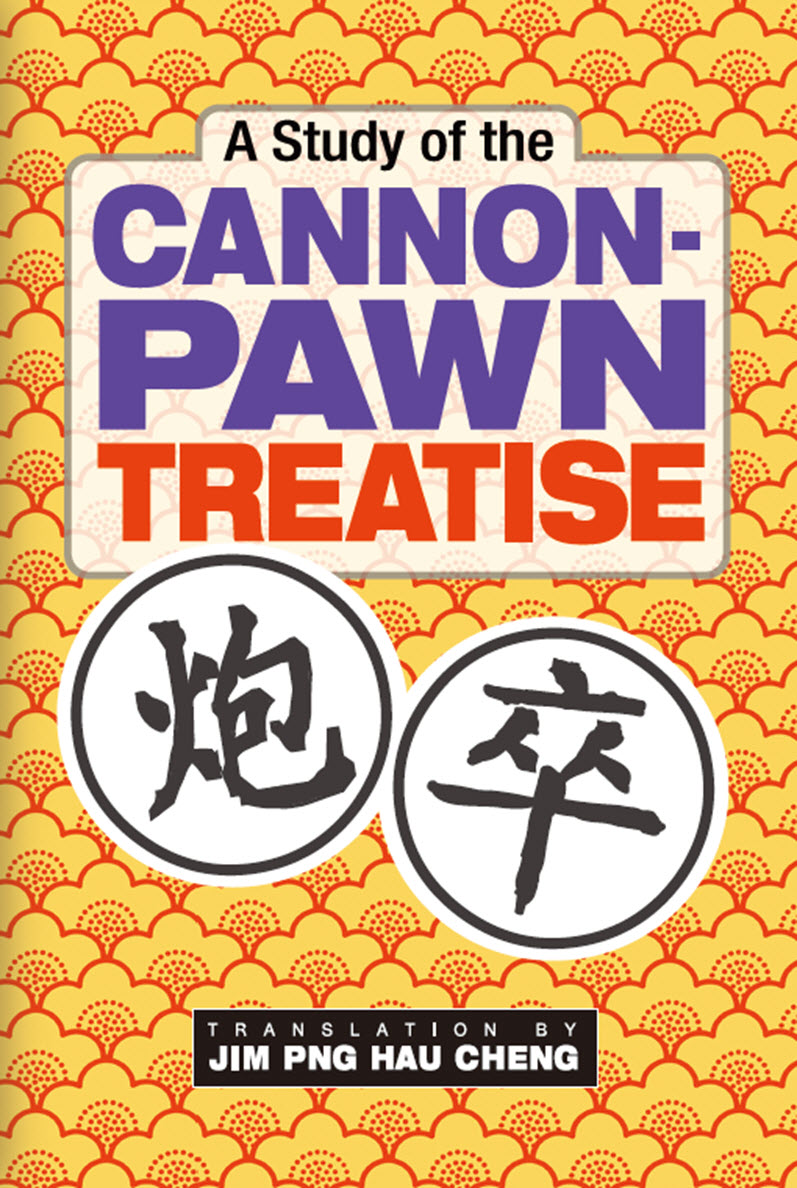 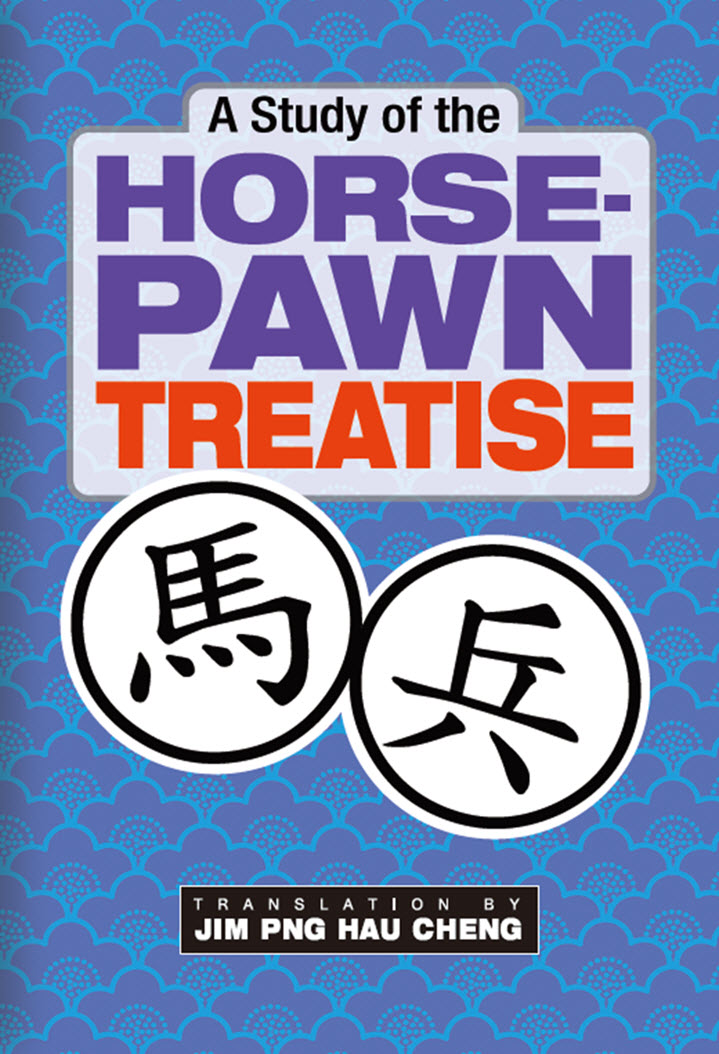 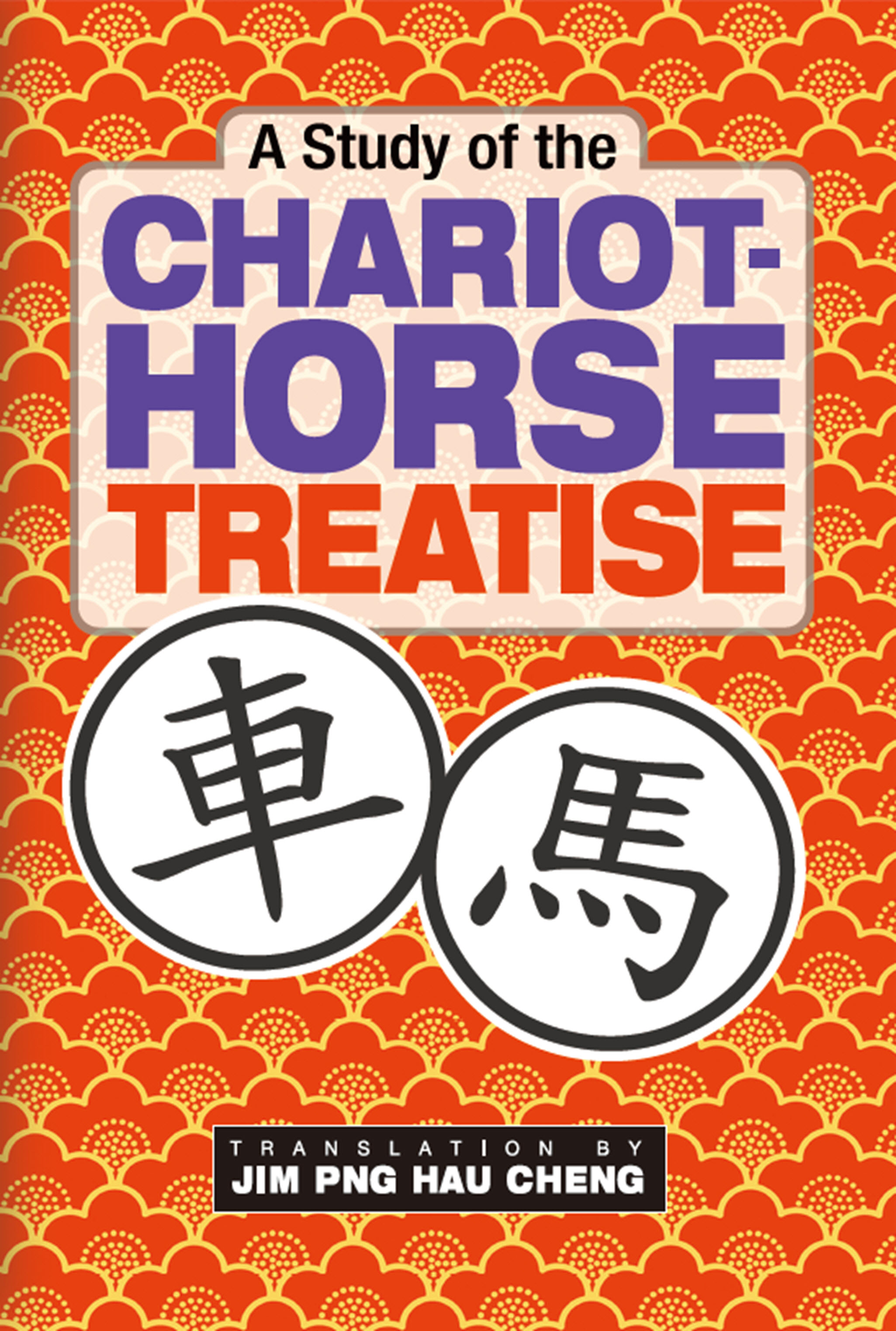