In 1991, there was an unusual international Xiangqi tournament called the Bao Ren Cup. It's full Chinese name was 宝仁杯象棋世界顺炮王争霸战 (bǎo rén bēi xiàng qí shìjiè shùn pào wáng zhēng bà zhàn). It was unusual as it was a theme tournament whose theme was the Same Direction Cannons. 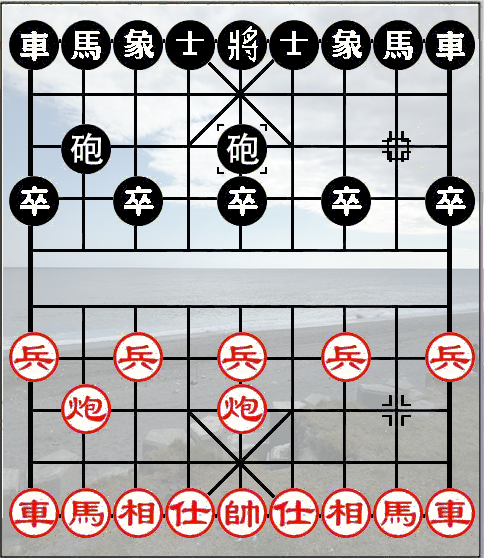 Participants were only allowed to play the Same Direction Cannons for the entire tournament. The event was held at Kunming, China.

Unfortunately, there was no further tournaments of a similar nature to the Webmaster's knowledge.

The scores can also be found on the WXF website at the following link.

To facilitate the study of the the Same Direction Cannons, the Webmaster has chosen to list the games in terms of the ECCO tag used. There will be ten boards per page unless specified.