The creation of man-made puzzles called endgame compositions is an art form that is still very much alive. Since the ancient times, there have been four major endgame compositions that have captured the interest of many enthusiasts over the centuries. Collectively, they are known as the Big Four Endgame Compositions.

Of particular interest is the Gathering of the Seven Stars. It was so intriguing that it sparked the publication of one of the earliest English books on Xiangqi. It was written by Charles Kliene, a Dutchman who lived in China in the early twentieth century. Somebody would later create two verses of poetry as a mnemonic to faciltate memory of the four endgame compositions. 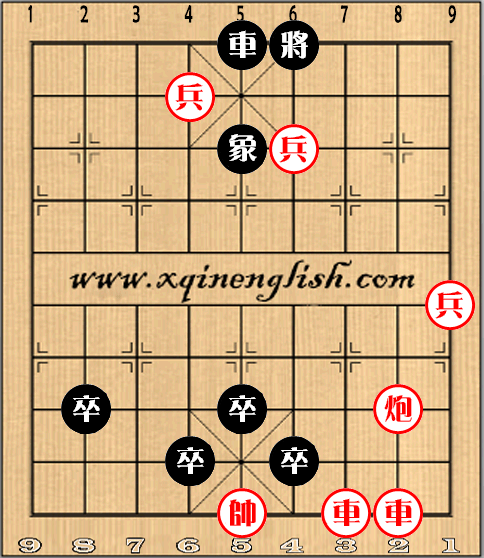 Diagram 1: Gathering of the Seven Stars. 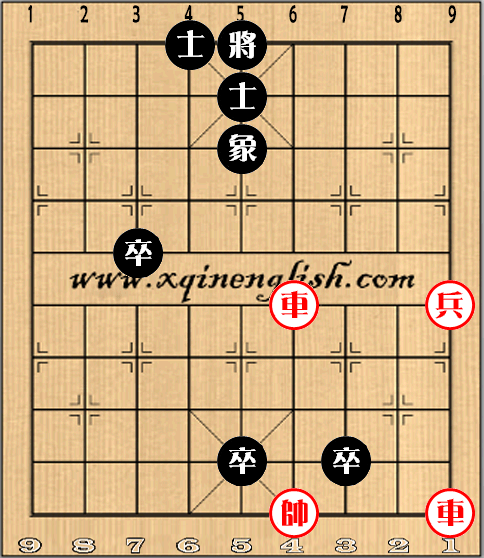 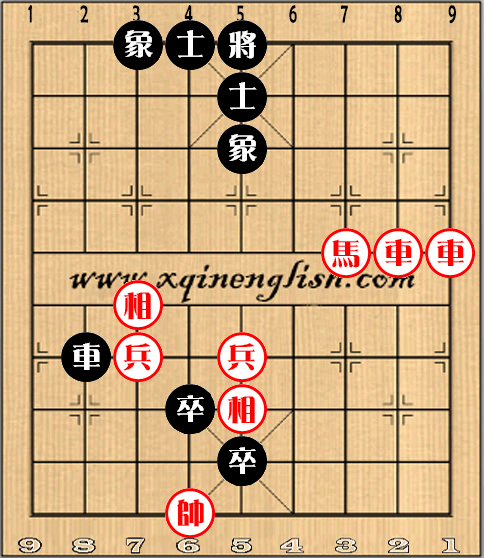 Diagram 3: Wild Horse Roaming Fields.
There are three versions, and this is the original version. Please go to the page for the other two version. 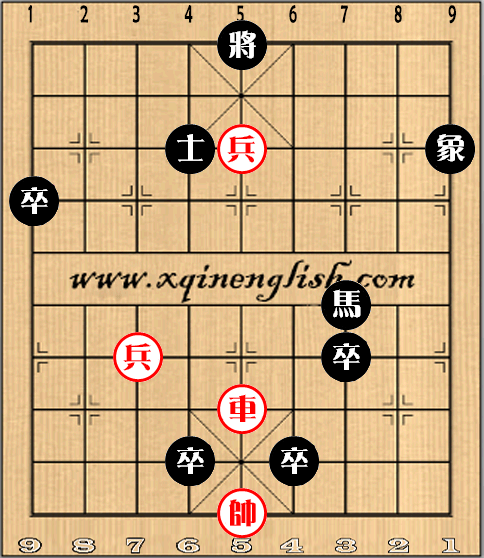 It took me hours to translate each of the Endgame Compositions. Take your time, you will need to!

The URLs to some articles in Chinese for the interested reader is given below: