This page has been added to inform the reader of the latest additions or uploads to the site. 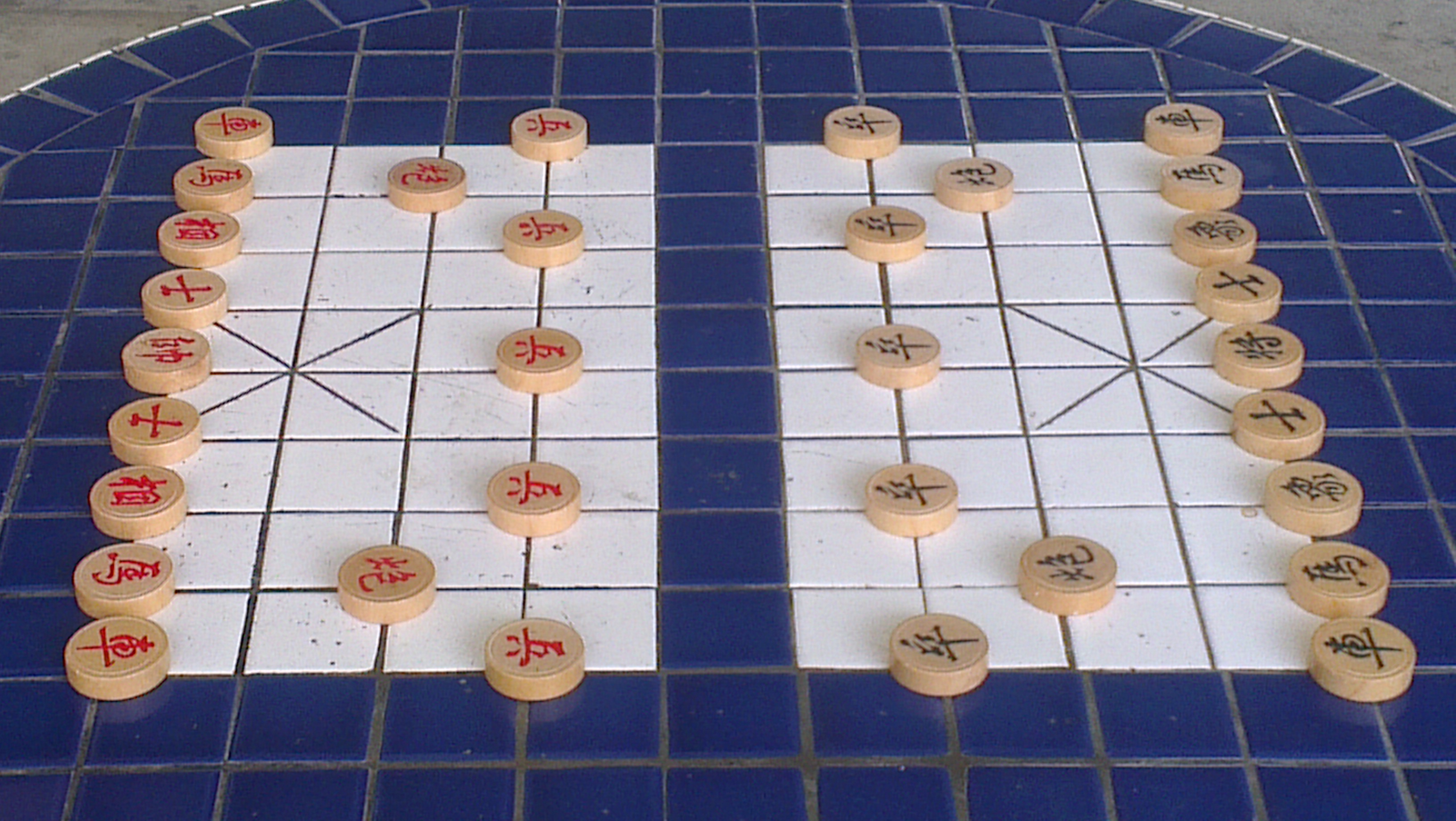 20211201 Added the ans to the puzzles published in entire November. Also added the interactive boards to the annotated games which have been published as videos in the past. This would be the second page of Annotated games from Deception and Countermeasures in the Xiangqi Opening Part 2.
20211126 The third and final article inspecting the hypothesis that Han Xin inventerd Xiangqi is now out.
20211119 The second article inspecting the hypothesis of Han Xin as the inventor of Xiangqi is now out.
20211112 Added the first article inspecting the hypothesis of Han Xin (韩信) as the inventor of Xiangqi. It is the first of a series of three articles discussing this hypothesis.
20211107 Was busy with some of the family matters that I forgot to upload. The second article (continuation) on major competitions in China is now out. Also found some time to add the annotated games that I published some time ago.
20211102 Have added the answers to the puzzles in October that I have published on Facebook.
20211030 Another article introducing the Xiangqi tournaments in China is now out. It is the first of two articles on the subject and should serve to introduce the important tournaments well.
20211023 Added a new article introducing the Major International Xiangqi Tournaments in Xiangqi.
20211015 Site is more or less back to normal. Still have to work out a few bugs. Added a new article on midgame tactic:the tactic of of sacrificing.
20211008 Site crashed for a few days, and I could not upload. Added a new article examining the hypothesis that  Zhang Liang invented Xiangqi.
20211002 Added the answers to the puzzles published in Sept.
20211001 Added a new article on basic midgame tacitcs: maneuvering material.
20210924 Added a new article explaining why the game is sometimes called the Game in the Tangerine. Very interesting bit of history.
20210917 Added a very important article explaining why the colors are Red and Black, the Royal Rule et cetera.
20210910 Added a new page on basic midgame tactics which discusses how to trade material.
20210909 Added the last two pages (page 9 and page 10) to the Top 50 Brevities Pages. Have managed to embed the videos on Youtube too so that the viewer can compare the video comments and the board at his perusal.
20210903 Added a new article on Basic Xiangqi Midgame Tactics: Capturing Material, and also the answers to the puzzles that were published on Facebook, Twitter, and Instagram in Aug 2021.
20210827 Added an introduction to the Chu-Han Contention and its possible relations with the origins of Xiangqi.
20210820 Added a new article on Basic Xiangqi midgame tactics.
20210813 Added an interview with a good friend Wang Ge! The interview will discuss his insights on Xiangqi promotion in Europe where Wang Ge is one of the top promoters.

It has been a tumultous but enjoyable experience, promoting Xiangqi on the internet. I think I have achieved a little bit, with publishing various ancient manuals and also writing the first ever Lexicon of Xiangqi in English to help tear down the language. Xqinenglish.com will continue to strive to be the best website sharing the beauty of the game in English to the World. Thanks to all for the support! 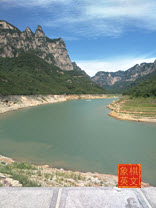